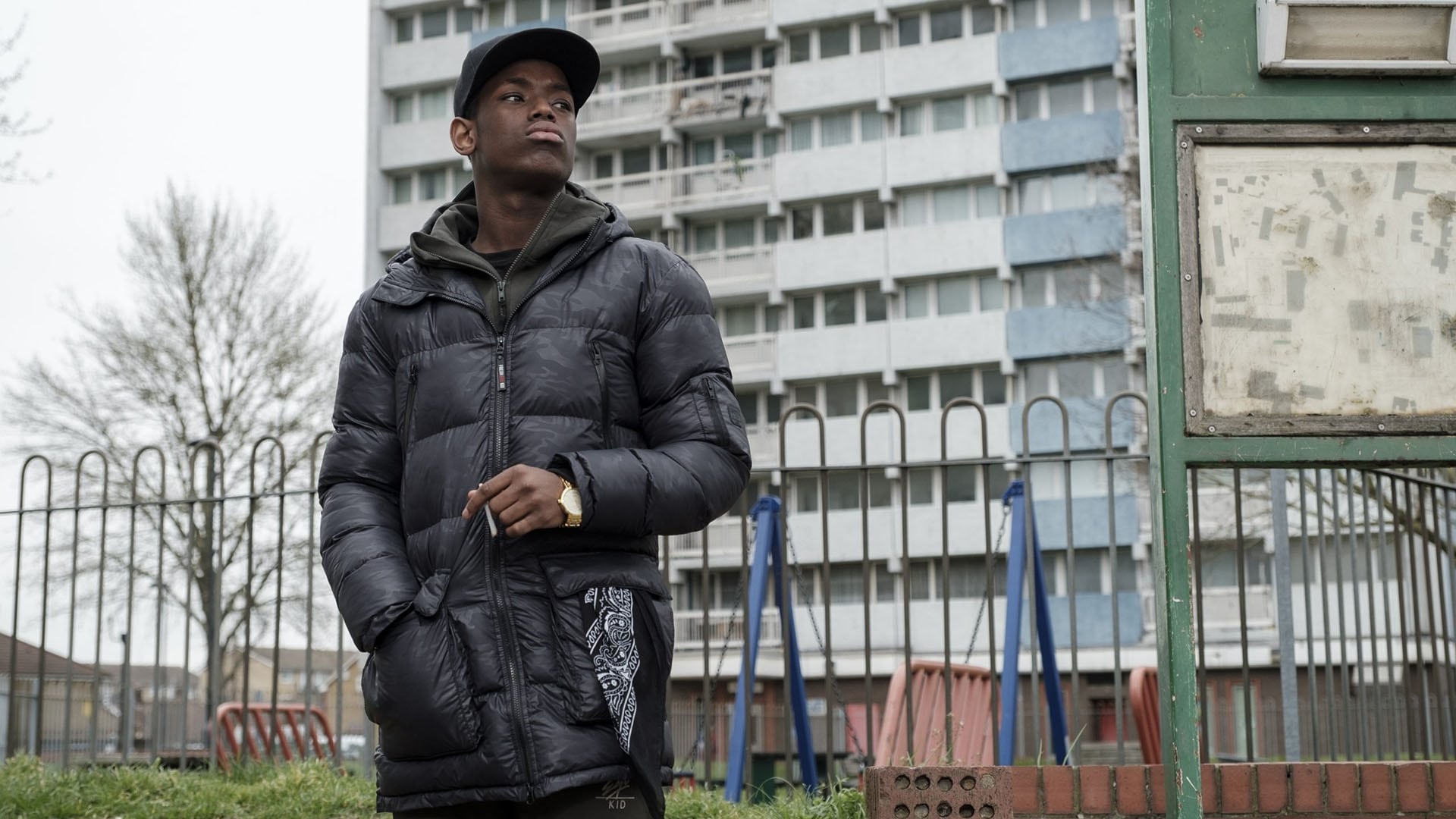 Blue Story is a 2019 British crime drama film written, directed, and narrated by Rapman (Andrew Onwubolu) through the medium of rap. The film is Rapman’s feature directorial debut and is based on his 2014 YouTube series, titled Shiro’s Story.

The film was released in the United Kingdom on 22 November 2019. 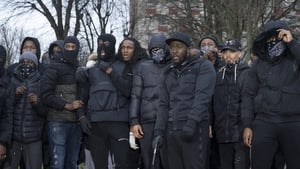 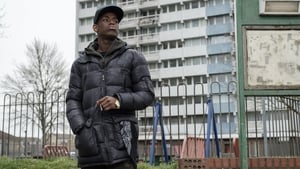 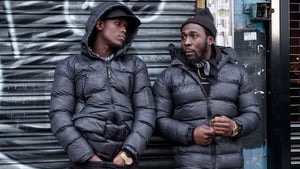 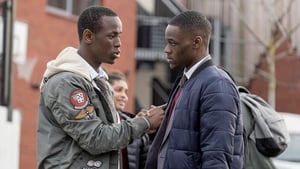 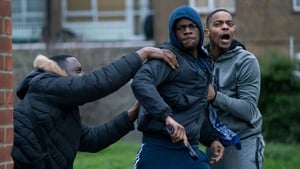