Description : As Steve Rogers struggles to embrace his role in the modern world, he teams up with a fellow Avenger and S.H.I.E.L.D agent, Black Widow, to battle a new threat from history: an assassin known as the Winter Soldier.

Captain America: The Winter Soldier is a 2014 American superhero film based on the Marvel Comics character Captain America, produced by Marvel Studios and distributed by Walt Disney Studios Motion Pictures. It is the sequel to Captain America: The First Avenger (2011) and the ninth film in the Marvel Cinematic Universe (MCU). The film was directed by Anthony and Joe Russo from a screenplay by the writing team of Christopher Markus and Stephen McFeely. It stars Chris Evans as Steve Rogers / Captain America alongside Scarlett Johansson, Sebastian Stan, Anthony Mackie, Cobie Smulders, Frank Grillo, Emily VanCamp, Hayley Atwell, Robert Redford, and Samuel L. Jackson. In the film, Captain America joins forces with Black Widow and Falcon to uncover a conspiracy within the spy agency S.H.I.E.L.D. while facing a mysterious assassin known as the Winter Soldier.

Markus and McFeely began writing the sequel around the release of The First Avenger in July 2011. The script draws from the Winter Soldier story arc in the comic books written by Ed Brubaker as well as conspiracy fiction from the 1970s such as Three Days of the Condor (1975). The film explores S.H.I.E.L.D., similarly to how the first film explored the U.S. military, after Rogers was shown working for the agency in the MCU crossover film The Avengers (2012). The Russo brothers signed to direct in June 2012 and casting began the following month. Filming began in April 2013 in Los Angeles, California, before moving to Washington, D.C., and Cleveland, Ohio. The directors used practical effects and intense stunt work, but also 2,500 visual effects shots created by six companies. 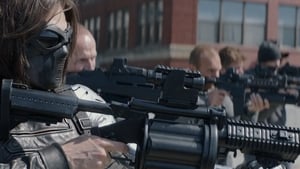 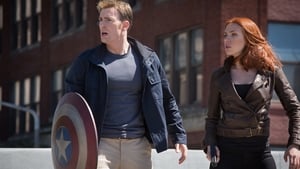 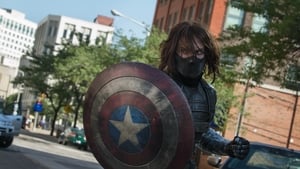 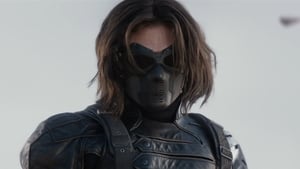 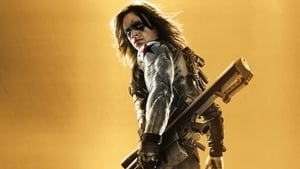 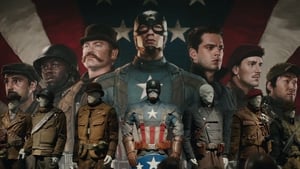 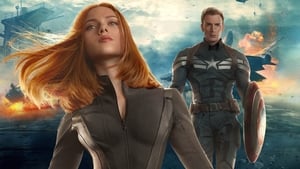 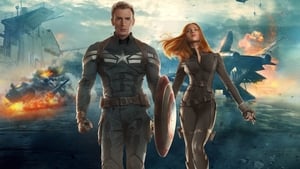 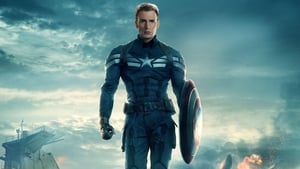