Edge of the Knife yts

Description : Also known as SGaawaay K’uuna – When a man accidentally causes the death of the son of his best friend, the man is wracked by grief and runs off into the woods.

Edge of the Knife pictures 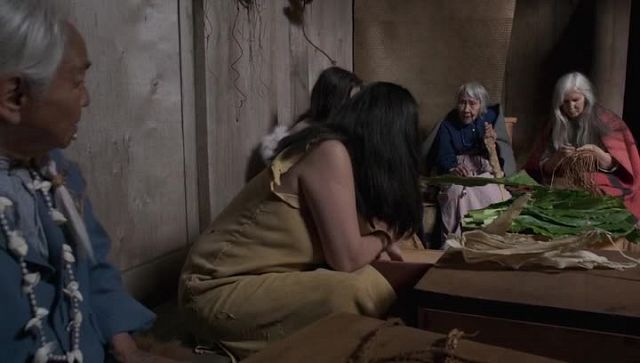 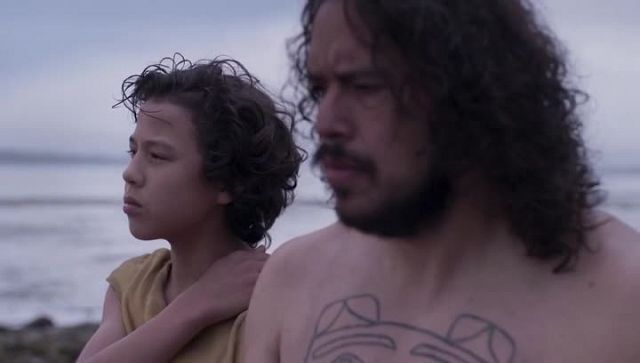 Edge of the Knife (Haida: SG̲aawaay Ḵ’uuna, IPA: [sɢ̥aːwaːj qʼuːna]) is a 2018 Canadian drama film co-directed by Gwaai Edenshaw and Helen Haig-Brown. It is the first feature film spoken only in the Haida language. Set in 19th-century Haida Gwaii, it tells the classic Haida story of a traumatized and stranded man transformed into Gaagiixiid, the wildman.

With input from Haida Gwaii residents, the screenplay was written in 2015 by Gwaai and Jaalen Edenshaw, Graham Richard, and Leonie Sandercock with an aim to preserve and teach Haida, an endangered language. Contributors to the film’s budget of C$1,890,000 included the Council of the Haida Nation, the Canada Media Fund, and Telefilm Canada. The film was created primarily by indigenous people, including the co-directors, a mostly amateur crew, and the Haida cast. In 2017, the actors were taught to speak Haida at a two-week training camp and throughout the five weeks of filming.

Edge of the Knife Trailer 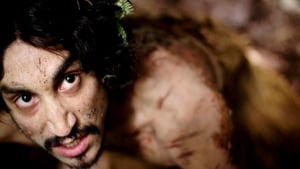 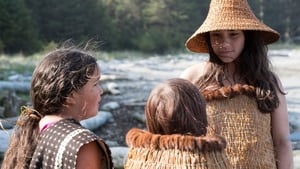 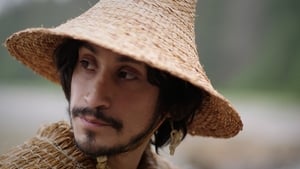 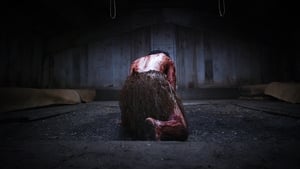