End of the Century yts

Description : Also known by Fin de siglo – Two men meet in Barcelona and after spending a day together they realize that they have already met twenty years ago.

End of the Century pictures

End of the Century (Spanish: Fin de siglo) is an Argentine romantic drama film, directed by Lucio Castro and released in 2019.[1] The film stars Juan Barberini as Ocho, a man from Argentina on vacation in Barcelona, who hooks up for a casual sexual encounter with Javi, played by Ramon Pujol. The men soon realize that they have met before, 20 years earlier in 1999, when they were both in the closet about their sexuality and too afraid to pursue a relationship with each other.[2] The film also stars Mía Maestro as Sonia, Javi’s girlfriend at the time of the original meeting.

End of the Century Trailer 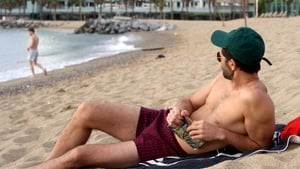 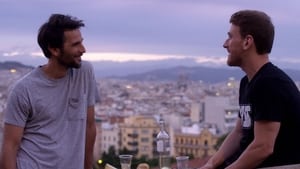