Description : A simple self-destructive drifter and tough small-time boxer with a brain injury that could kill him meets and falls for a cute beach carnival owner, Ruby, but also befriends a sleazy friendly criminal, Wesley, who’s planing a big score. 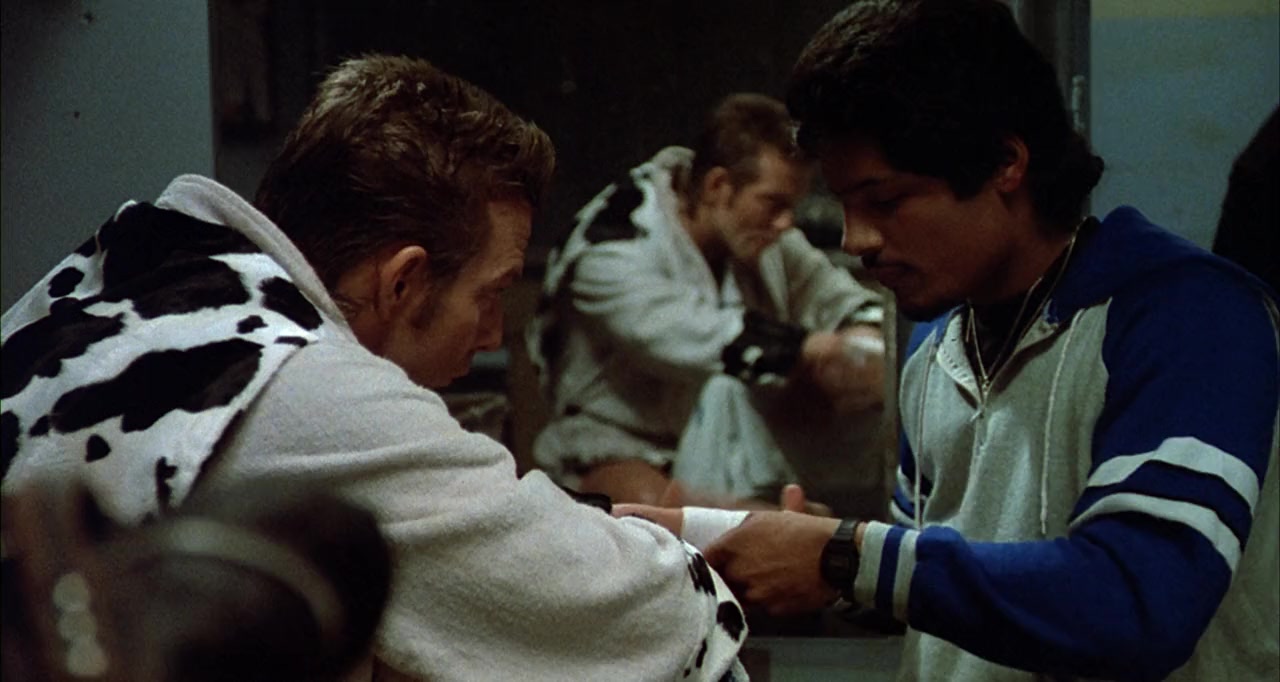 Homeboy is a 1988 drama film, directed by Michael Seresin. It was written by and stars Mickey Rourke in the role of self-destructive cowboy/boxer Johnny Walker. Christopher Walken also stars as Walker’s slightly corrupt promoter who encourages him to fight whilst hiding from him the fact that one more punch in the wrong place would kill him. The film was briefly released in some theatres in 1988 by TriStar through their distribution deal with Carolco, but was more widely seen on home video shortly after. Lionsgate reissued it on DVD on September 1, 2009. Shout Factory have announced a BluRay release for later in 2020. 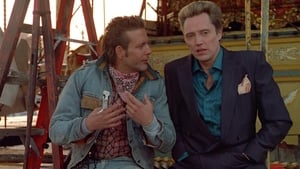