Description : When two immigrant kids on the run from his former South Los Angeles gang leader stumble into his life, John is forced to reconcile with his past in order to try and give them a future.

John Henry is a 2020 American dramatic thriller film starring Terry Crews and Ludacris, and directed by Will Forbes. Inspired by the folk lore of John Henry, the plot follows an ex-Los Angeles gang member who must help two immigrant children who are on the run from his former crime boss. The film had a limited release on January 24, 2020, and received negative reviews from critics. 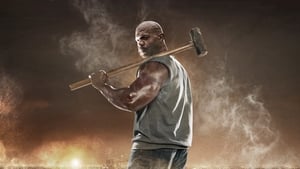 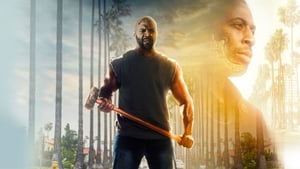