Description : A detective investigates the death of a patriarch of an eccentric, combative family. 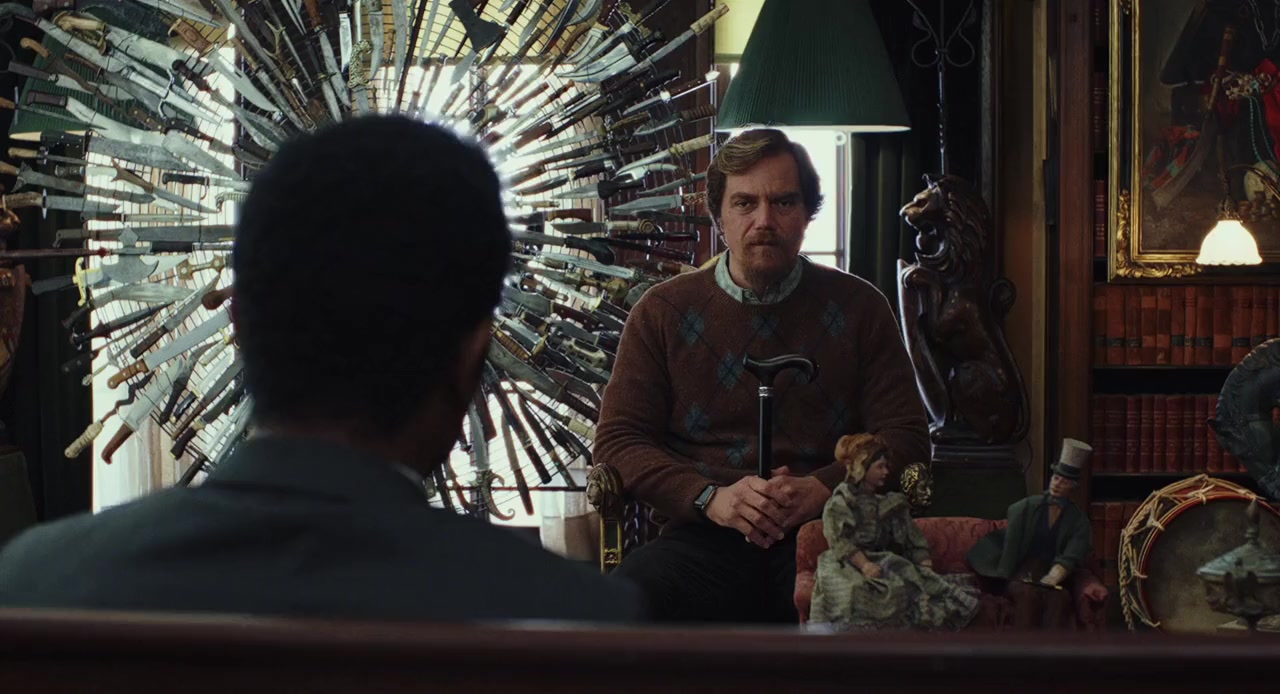 Knives Out had its world premiere at the 2019 Toronto International Film Festival on September 7, and was theatrically released in the United States on November 27, 2019, by Lionsgate. The film received critical acclaim, particularly for its screenplay, direction, and acting, and grossed $312 million worldwide against a $40 million budget. At the 77th Golden Globe Awards, the film received three nominations in the Musical or Comedy category: Best Motion Picture, Best Actor for Craig, and Best Actress for de Armas. It also received Best Original Screenplay nominations at the 73rd British Academy Film Awards and 92nd Academy Awards. It was also selected by the American Film Institute and the National Board of Review as one of the top ten films of 2019. 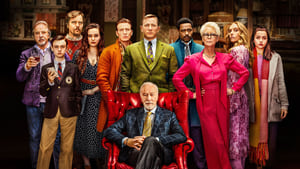 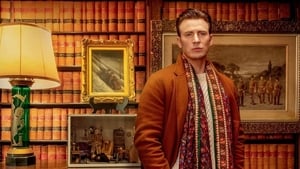 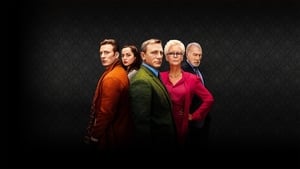 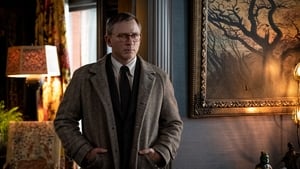 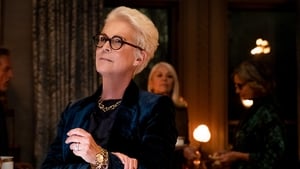 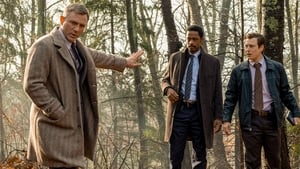 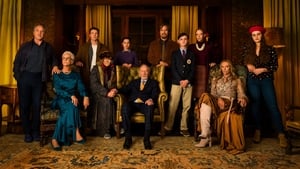 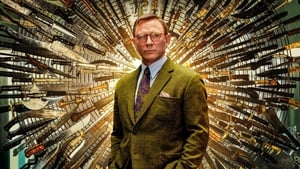 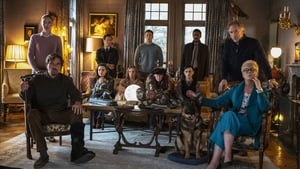