Something strange is coming to their planet...Us!Nov. 19, 2009Spain91 Min.PG
Your rating: 0
5 1 vote
AdventureAnimationComedyFamilyScience Fiction
what going on?

Description : An alien civilization is invaded by Astronaut Chuck Baker, who believes that the planet was uninhabited. Wanted by the military, Baker must get back to his ship before it goes into orbit without him. 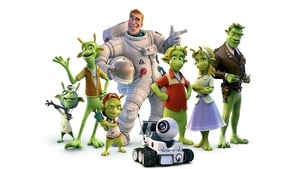 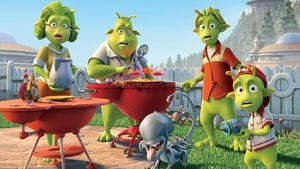