Description : After a Gwich’in-Canadian soldier is captured by the Taliban, he finds himself reflecting on the death of his cousin. 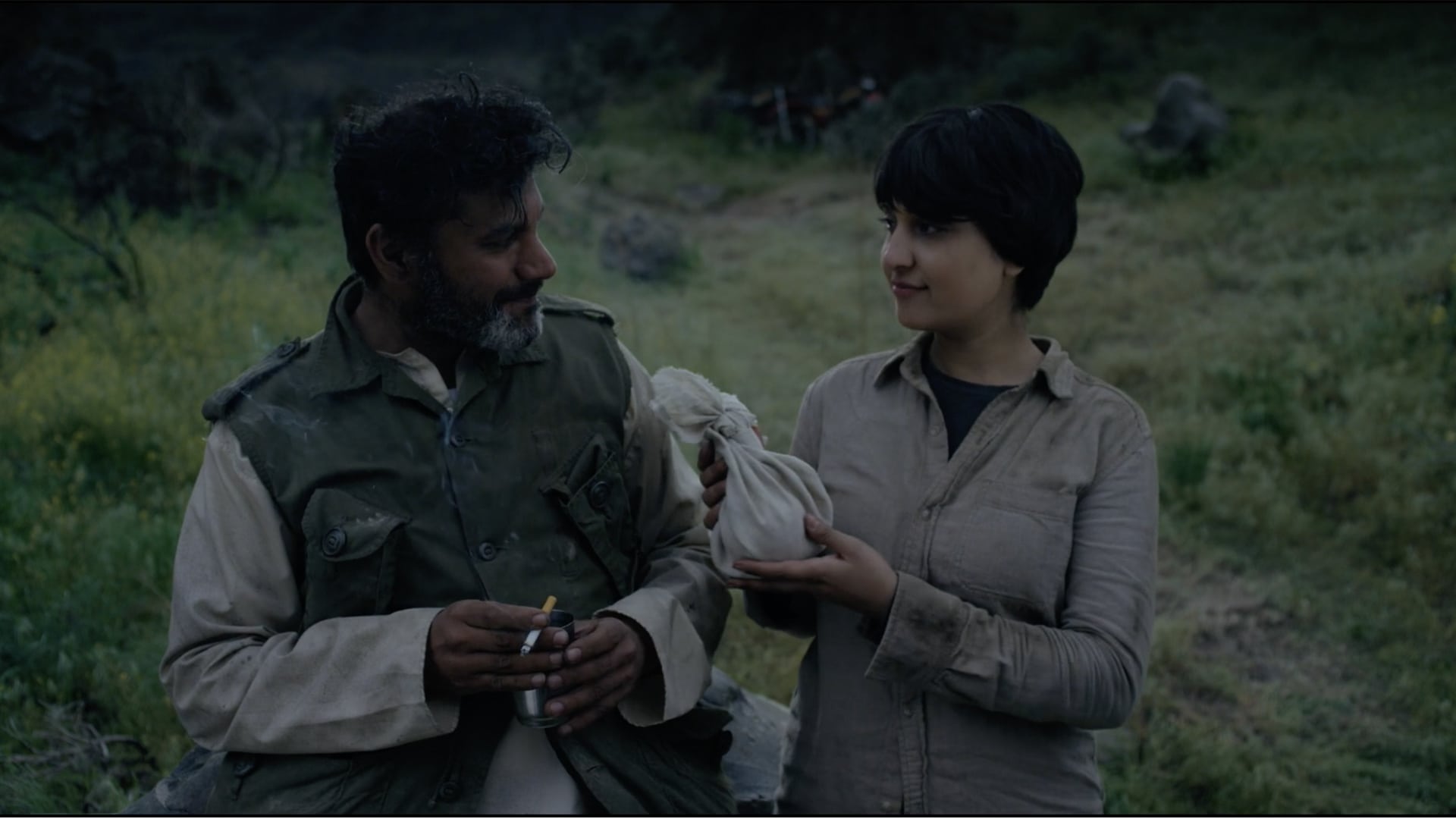 Red Snow is a 2019 Canadian war drama film, written and directed by Marie Clements and produced by Marie Clements, Lael McCall, and Michelle Morris.[1] The film stars Asivak Koostachin as Dylan Nadazeau, a Gwich’in soldier serving in the Canadian Army during the War in Afghanistan, who is captured by the Taliban.[2] 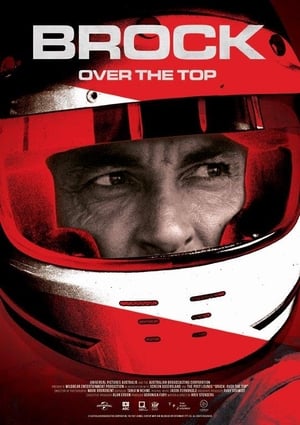 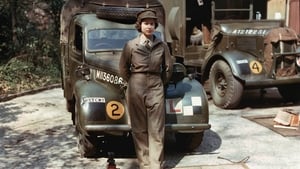 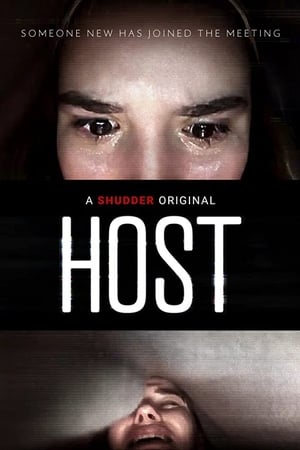 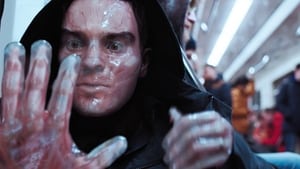 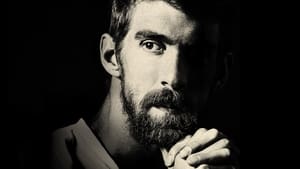 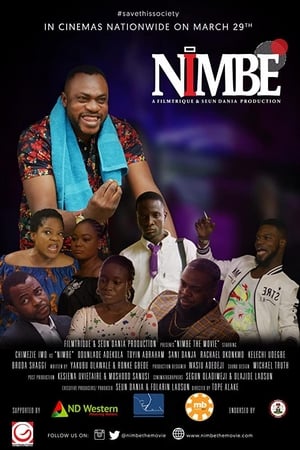 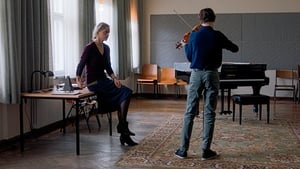