Description : Follows a pious nurse who becomes dangerously obsessed with saving the soul of her dying patient. 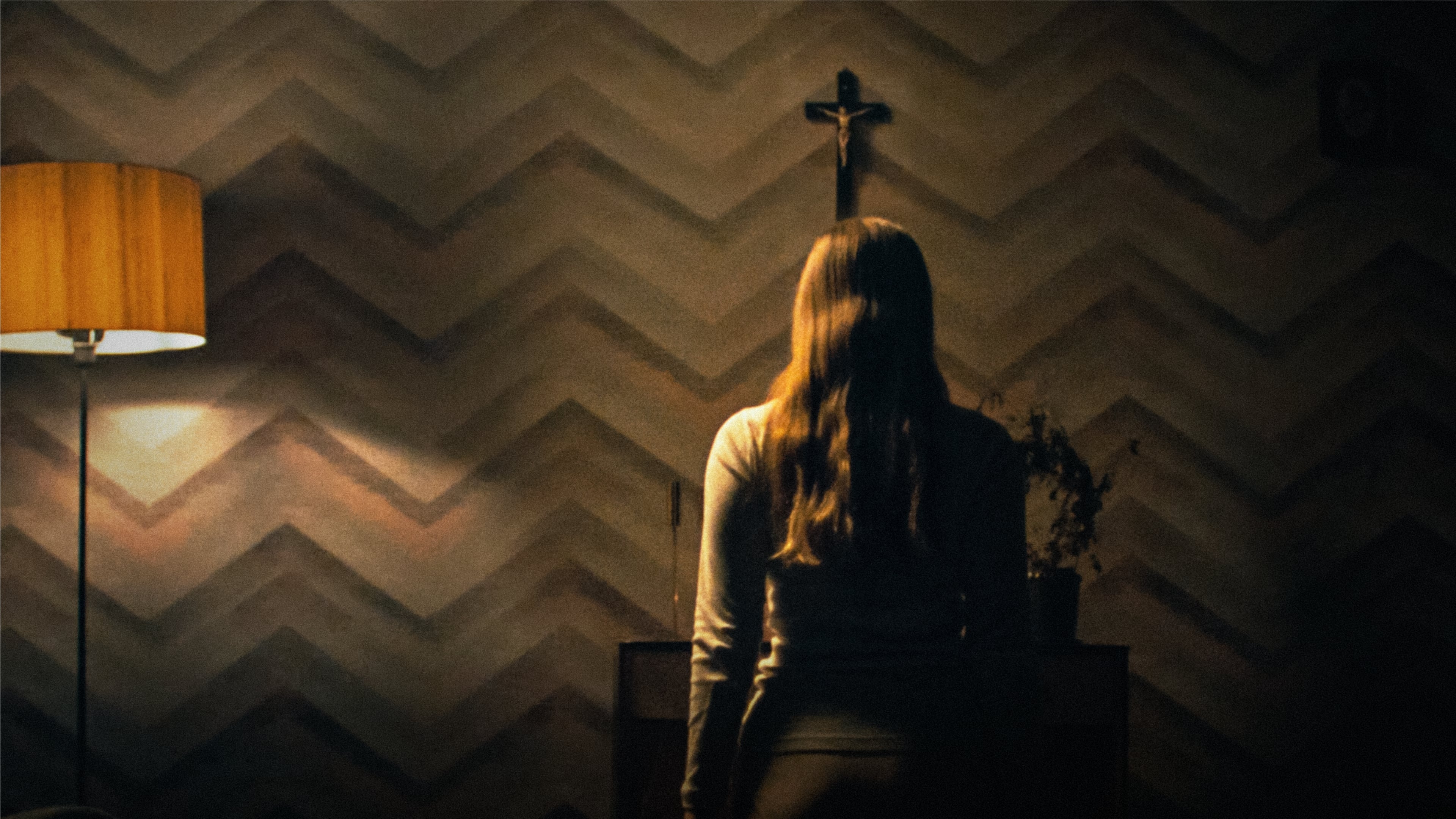 Saint Maud is a 2020 British psychological horror film written and directed by Rose Glass in her feature directorial debut. The story follows hospice nurse Maud (portrayed by Morfydd Clark), a recent convert to Roman Catholicism who fears that she may be possessed when she becomes infatuated with a former dancer in her care (Jennifer Ehle).

Saint Maud had its world premiere at the Toronto International Film Festival on 8 September 2019. The film received critical acclaim, who praised Glass’ direction, screenplay and Clark’s performance, as well as, the atmosphere, cinematography and musical score. 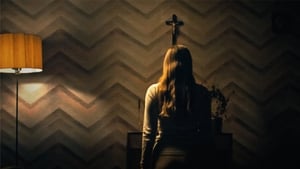 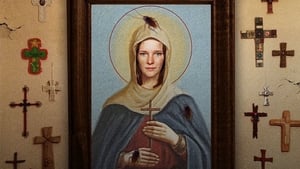 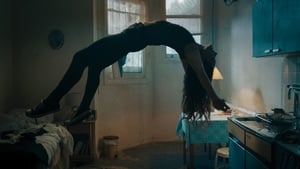 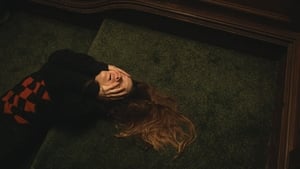