Description : In the 1960s two African-American entrepreneurs hire a working-class white man to pretend to be the head of their business empire while they pose as a janitor and chauffeur.

The film was originally set to premiere at AFI Fest on November 21, 2019, ahead of a limited theatrical release in early December. One day before its premiere, Apple TV+ postponed the release amid sexual abuse allegations against Bernard Garrett Jr., the son of Bernard Garrett Sr and a co-producer of the film, whose credit was later removed from the film. These childhood sexual abuse charges were made by Garrett Jr.’s half-sisters Cynthia Garrett and Sheila Garrett. 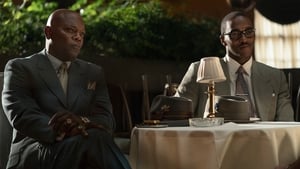 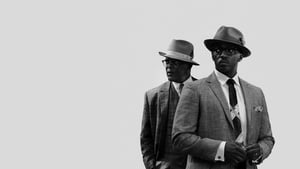 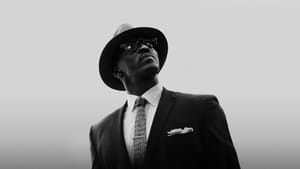 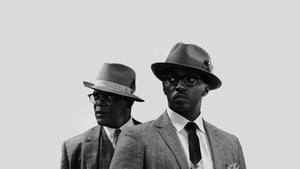