Description : ‘The Devil’s Familiar’A Found Footage Horror Feature brought to you by Severed Head Entertainment..A video camera is anonymously handed into Police.. The extracted footage is projected onto a screen we watch (the audience) as well as DCi Barker and other CID officers..The only information we know so far is that the video content was filmed by two students named Elliott Mooney (student number 06852105) and Jake Mcintyre (student number 05437921)..Elliott & Jake are studying Film & Video Production at Henwick University and this is there final film for the degree…The film is shot in a documentary style. It is about the 2006 Ribbesford Woods Murders where a man was found brutally murdered, another man “disappeared” in the woods. Sally Edwards was sent down for the murder.Elliott & Jake decide to look into the theory that Sally Edwards (Sarah Page), the woman convicted of the crimes was innocent and that a legendary creature was responsible. Along with local zoologist Logan (David … 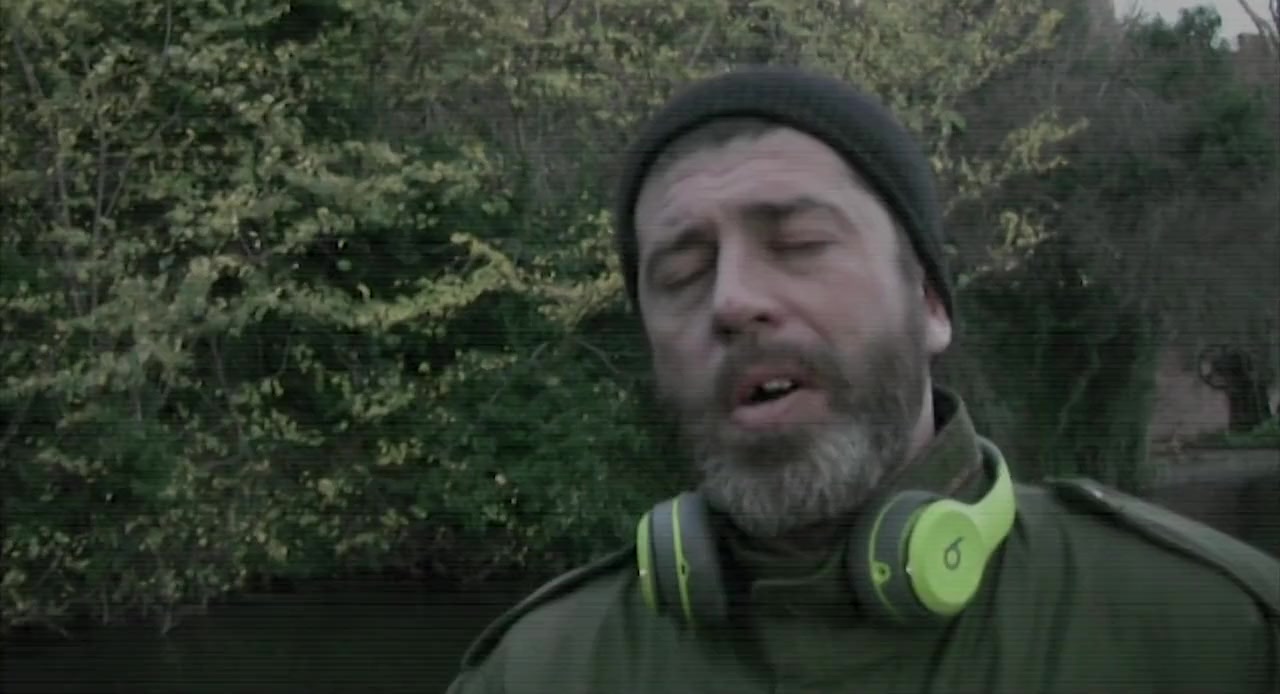 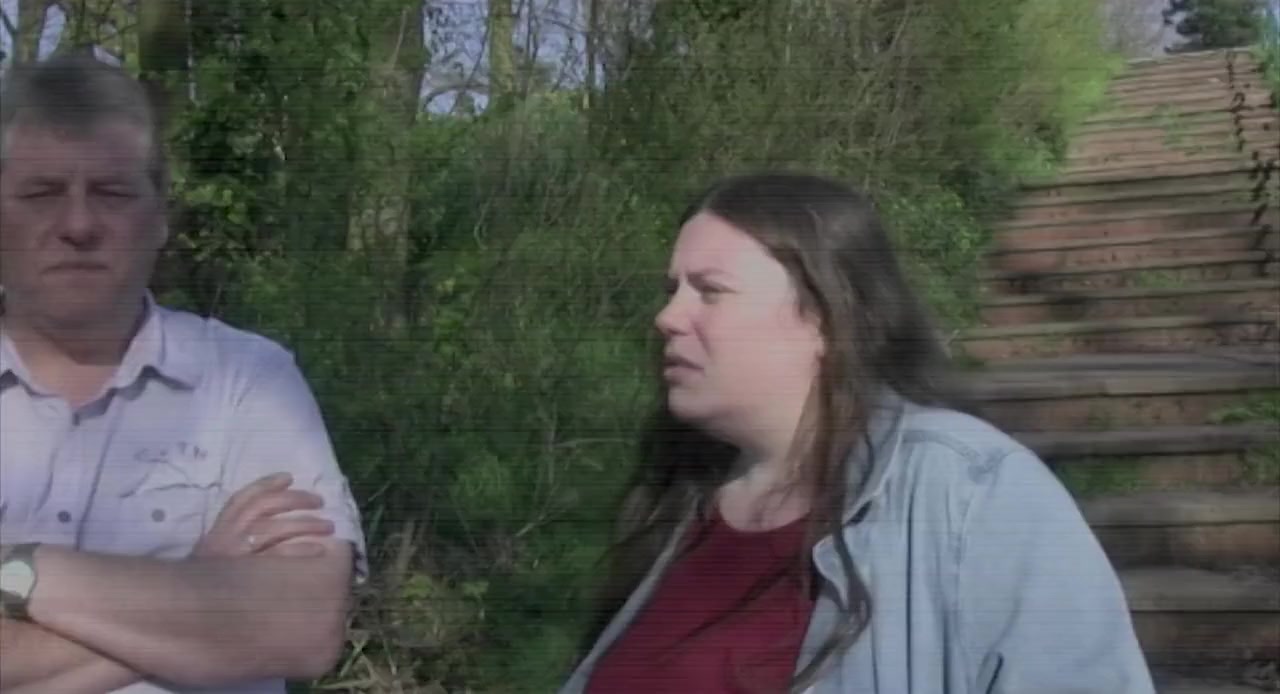 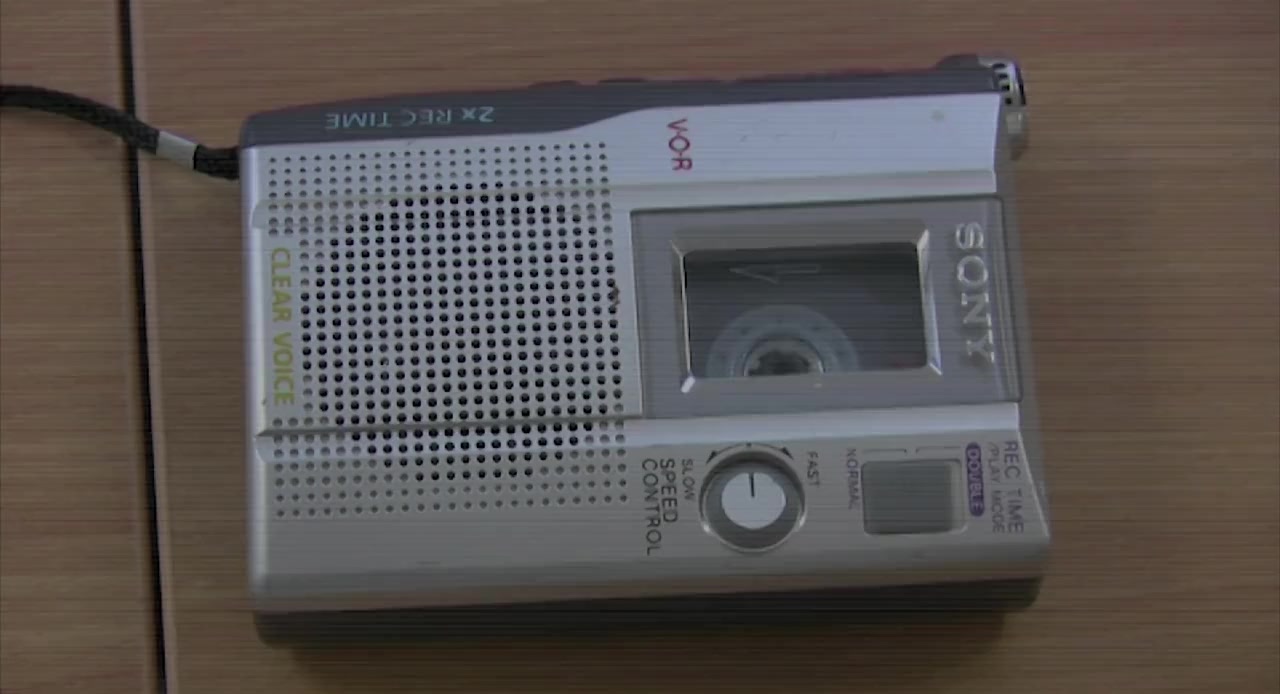 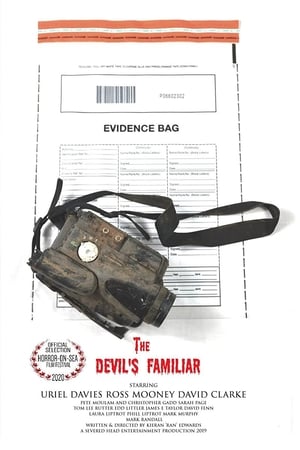 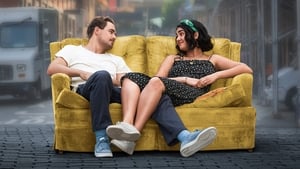 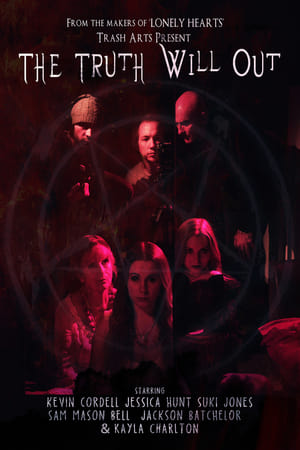 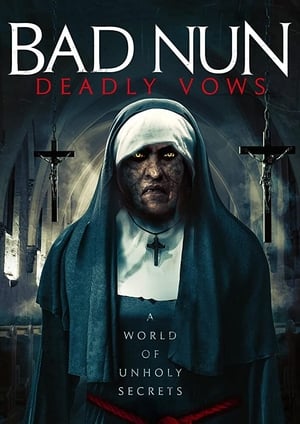 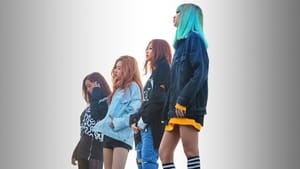 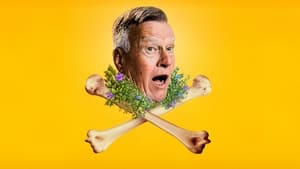 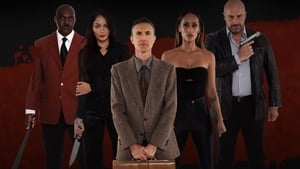 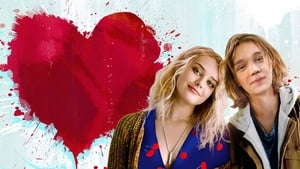 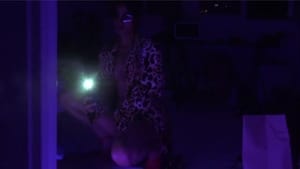 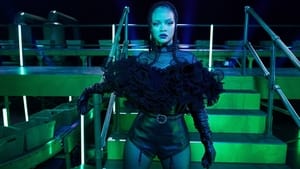