Description : In the Russian wilderness, two brothers face a range of new, conflicting emotions when their father – a man they know only through a single photograph – resurfaces. 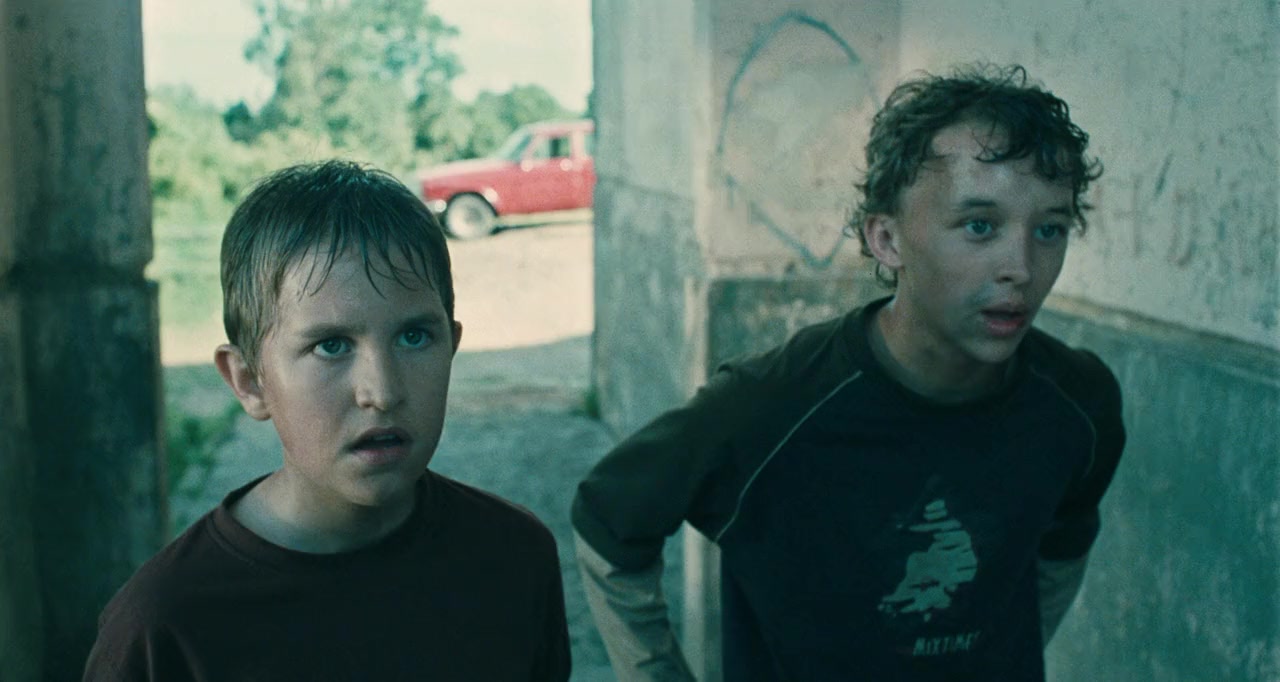 The Return (Russian: Возвращение, romanized: Vozvrashcheniye) is a 2003 Russian drama film directed by Andrey Zvyagintsev and released internationally in 2004. It tells the story of two Russian boys whose father suddenly returns home after a 12-year absence. He takes the boys on a holiday to a remote island on a lake that turns into a test of manhood of almost mythic proportions. It won the Golden Lion at the Venice Film Festival (as well as the award for the best first film).In a 2016 BBC critics’ poll, The Return was ranked the 80th-greatest film of the 21st century.[1] 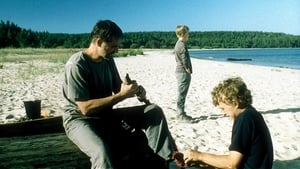 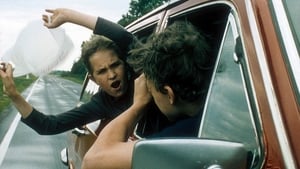 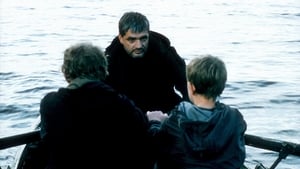 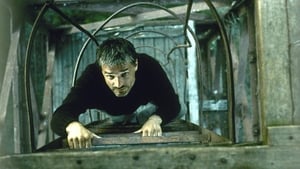 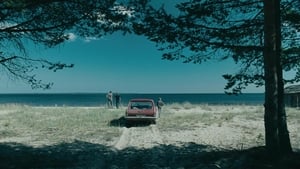